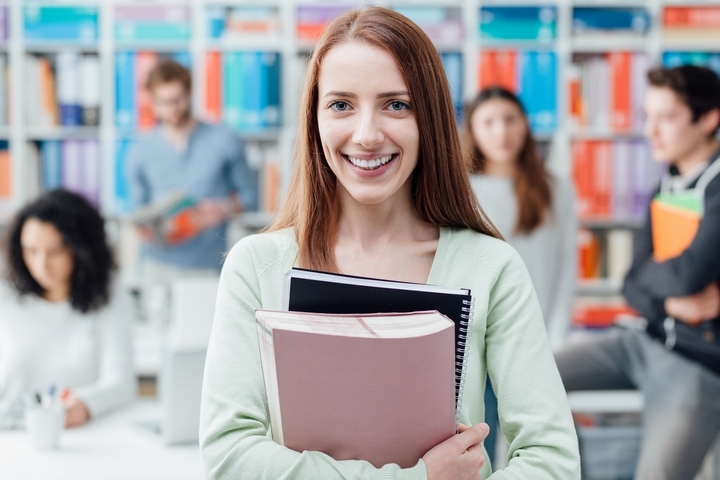 Several big cities have reputations of excellent schools in Canada and the US. A great school is important for families looking to relocate. They provide a sense of community and give opportunity for students to explore and develop their identities.

Toronto is often considered one of the cities with best schools in North America, in addition to having several universities and post-secondary opportunities. A child will get a world-class education here, including university, without ever having to leave the GTA.

For parents looking to keep their children close to home, Toronto has every opportunity one can imagine – including jobs, as well as corporate relocation services to help you settle down. An education in Toronto is unlike that of any other city in Canada. It’s truly one-of-a-kind.

Chicago has earned a reputation as many things. Fortunately, one of those things is having a great education system with a lot of post-secondary opportunity here. With Illinois’ largest education system, on a list of the best public high schools in the United States, Chicago recently netted the top five spots. That says a lot about the quality of education available in the Windy City.

With that said, there does exist some controversy around the quality of education in schools throughout less-fluent areas of the city. There’s a wide spectrum in quality within the city.

Montreal has a galore of esteemed schools – including universities – and is a preferred location among French-speaking families with the hopes of securing placement at some of the best schools in Canada. Montreal, like Toronto, offers a lot of opportunity at every level of education.

In Montreal, you will also find a lot of different cultures and international students. For French-speaking families, this may be your most familiar and best opportunity at a great school in North America.

Bellevue is a city that not many in North America know of yet it scores some of the best public schools in North America. Located in Washington state, Bellevue is a high-tech center with a growing downtown and top schools. Its economy has attracted a lot of investment in education and tech which has made it one of the most sought-after mid-sized cities for relocation in the United States.

Vancouver is well-known for the quality of its education system. Along with the peaceful living conditions here, the city as a number of large minority groups living here. The education system accommodates a unique blend of students from all walks of life and with world-class universities and job opportunities waiting in later years, it’s a great city for a family to call home. In all likelihood, a child won’t ever have to leave to go elsewhere for education or employment.

Despite other cities having more prestigious schools, Ann Arbor is the most educated city in the United States. They got to be this way through high-quality schools and an education system that prioritizes college readiness and a top-of-the-line graduation rate.

Ann Arbor is a bright spot for Michigan, a state that has struggled in the past in both its economy and education. What Ann Arbor has accomplished with its education system is now being tried elsewhere in Michigan to aid in boosting high school diploma achievement.

Ottawa receives a lot of attention on a world scale for being the capital of Canada. World-leading educational institutions and with a strong culture in education, Ottawa is one of the better educated cities in North America. People come to Ottawa from all over the world for its education. Compared to the other cities on this list, Ottawa is almost the most affordable.

Carlsbad and Irvine in California both have great school districts. From elementary through to high school, both cities have multiple top-ranked schools and have also been voted two of the best family-friendly areas in the United States.

The quality of the local schools in this part of the state have been highly praised by newcomers to the region. There’s no better region in the US West Coast when discussing high-quality education than Carlsbad and Irvine.

Burlington is a city west of Toronto and boasts a lot of the same advantages for young students without the high cost of living and disadvantages of being in the heart of Canada’s largest city.

From an educational standpoint, Burlington is a very family-oriented community and they take a lot of pride in having schools that focus on long-term student development from first grade through to post-secondary.

Kansas City is a very family-friendly US city with high ratings on college readiness, high school graduation, and other key stats. At an individual school-by-school ranking, Kansas City has a couple of institutions regularly featured on ‘best schools in the US’ lists. The education system throughout the region is one of the better ones in this region of the United States. At a post-secondary level, Missouri also has some of the best community colleges on the continent.