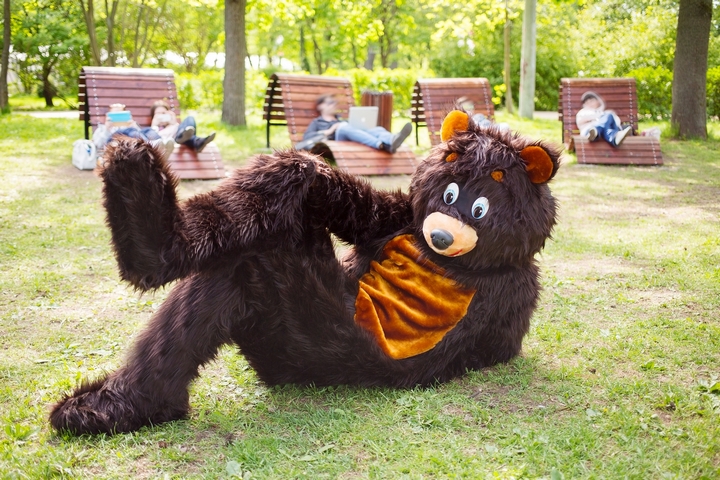 Whenever you see a mascot, you don’t realize just how difficult the job really is.

Mascots are an essential part of a baseball game, children’s event, a brand’s new store opening and the list goes on. But the person behind the mascot needs to know how to handle the costume.

Everything from ensuring you are safe in the costume to ensuring that you’re not being too overbearing on the public, the role of a mascot requires plenty of different rules, techniques, measures and other elements that will enhance your effectiveness. As soon as you put on your mascot costume, you will be a completely different character.

Here are five mascot costume don’ts to improve your performance:

1. Don’t Try to Talk in Your Costume 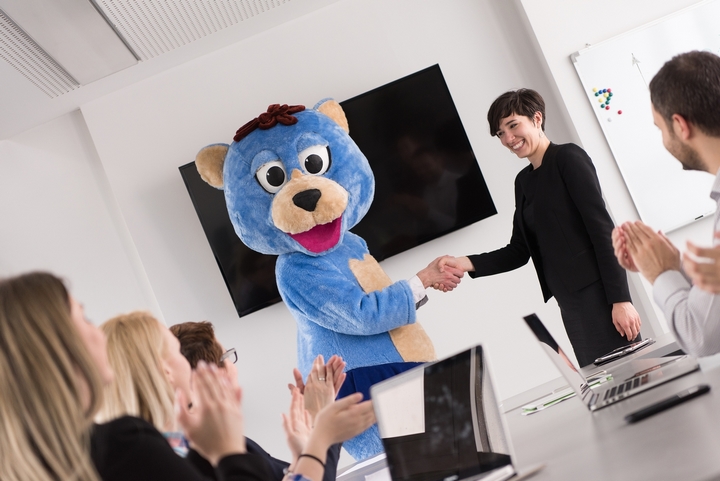 Although Disney World is reportedly allowing its mascots and characters to talk, it doesn’t mean that you should adopt this trend as well. Simply put: you should never try to speak to the public when you’re in the mascot costume.

Your communication is through your actions, not verbally. At first, it will be hard to remember this, but the more you perform in public, the better you will do.

2. Don’t Let Anyone See You Change 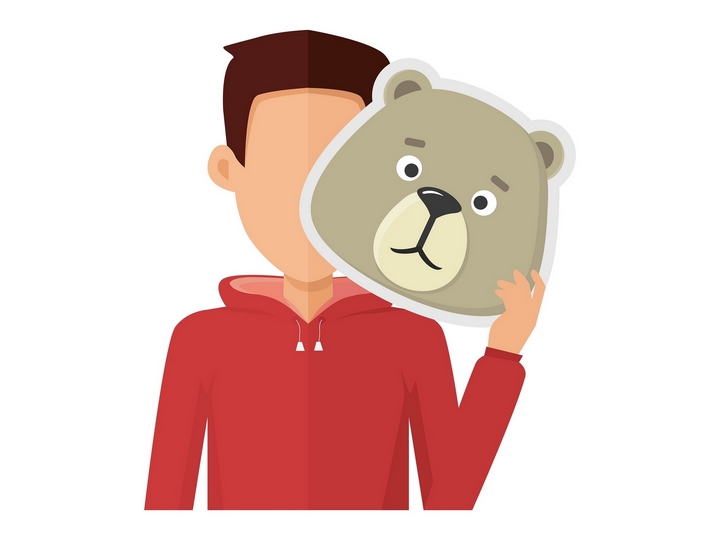 One of the worst things that could happen to you as a mascot is seeing someone see you change from your costume into regular clothes – and vice versa.

It doesn’t matter if it’s an adult or a child, no one should see you change.

3. Don’t Impose Yourself on Others 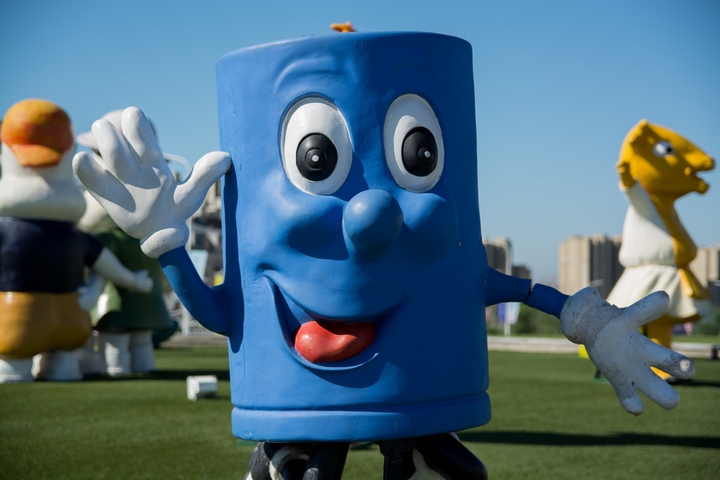 A key function of being a mascot is having the ability to read the public. Some adults don’t want to be bothered, while some adults want to join the fun. Ditto for children.

In other words, don’t impose yourself on other people, especially kids at a certain age. A five-year-old will react much differently to a mascot than 10-year-old would.

Eventually, the more you act in your mascot costume, the better you will be able to read every single person that attends the game, the event or the festival. 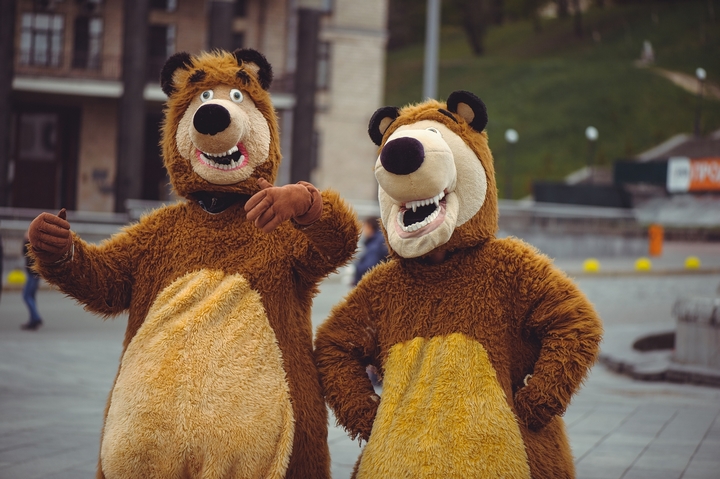 Just because you are pretending to be a dinosaur or Mickey Mouse, it doesn’t mean you’re immune from the laws of nature, or, you know, pain.

As a matter of fact, when you put on your mascot costume, you need to be extra vigilant and pay more attention to your immediate surroundings. There is no doubt that being a mascot is a physically-demanding job since you need to move around constantly in various areas.

Before you put on the costume, take a look around where you will be performing. This will give you a blueprint as to what you can do, what your reservations will be and how you can stay safe.

5. Don’t be Yourself When in Costume 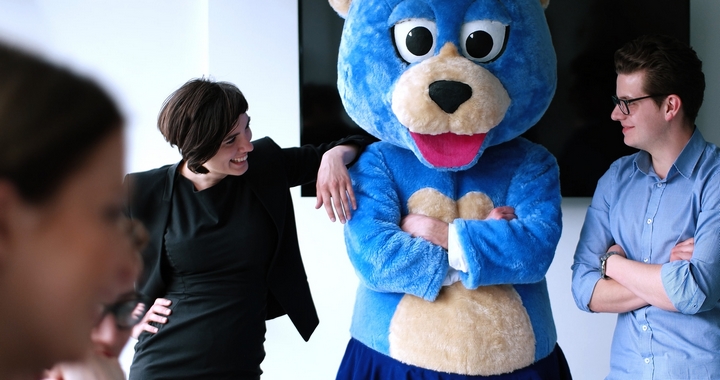 There is a certain term in professional wrestling: kayfabe. This is when you are always portraying a character, even when you clock off the job.

Someone may try to trick you (who does this?), but you won’t fall for it!

It is fun being a mascot, putting smiles on the faces of many people. That said, when you’re actually wearing a mascot costume you will realize it isn’t as fun: it causes you to sweat, it makes you thirsty and it wears you down. Once you get home, you’re going to crash into bed! As time goes by, you will become accustomed to the mascot costume. Until then, you need to remember the dos and don’ts of sporting a mascot costume.

How to Buy Car Insurance for Your Family: 10 Best Practices