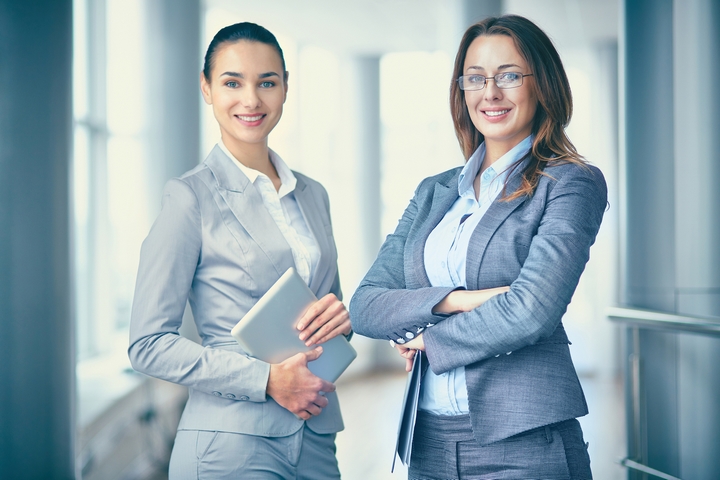 Girl power has become one of the biggest trends in the world of politics. Being a woman has turned into a political weapon, providing a treasure trove of capital. Today, there are more female politicians than ever before, from the developed world to nations that are still trying to enter the 21st century.

Golda Meir, Indira Gandhi, and Margaret Thatcher were some of the earliest female leaders in the last century. However, they left a legacy of their leadership and have inspired many other women to enter politics and become leaders of their country.
Here is a list of eight countries with female leaders who continue to set a great example of democracy:

Angela Merkel, 65, is the current Chancellor of Germany and has held that position since 2005. She is considered to be the most powerful woman in the world and is widely regarded as an inspirational model for democracy and a staunch advocate of humanitarianism. She has a doctorate in quantum chemistry and only entered politics after the 1989 revolution in Germany. Merkle recently announced that she would no longer be re-seeking election in 2021. This will be a big loss, not just for countries with female leaders, but for political leaders around the globe.

Jacinda Ardern, 39, is the 40th and current Prime Minister of New Zealand. After graduating from the University of Waikato in 2001, Jacinda worked as a researcher in the office of the Prime Minister, Helen Clark. Later, she worked in the UK as a policy advisor to British Prime Minister Tony Blair. Soon after, Jacinda joined the Labour Party in New Zealand. She is a progressive and social democrat and is the world’s youngest female head of government. Recent events in New Zealand have really put her leadership skills to the test, and she has been able to stand tall and earn great respect from communities and leaders all over the world.

Theresa May, 65, is the current British Prime Minister and leader of the Conservative Party – it looks like not for long! May went to Oxford for her undergraduate degree and then worked for the Bank of England before entering politics. In July 2016, the British Premier David Cameron resigned, and May was elected as the party leader for the conservative party. She is Great Britain’s 2nd female prime minister, following in the footsteps of Margaret Thatcher.

Currently, May’s leadership has been met with a vote of no confidence because of the BREXIT issue. While one of the most visible female leaders in the world today, May’s popularity has really taken a hit because of the Brexit decision and her inability to hold the country together.

Kolinda Grabar Kitarovic, 50, is the fourth and incumbent President of Croatia. Previously she was the Minister of European Affairs and the Croatian ambassador to the US. Grabar Kitarovic is a member of the Croatian democratic union party and at present is considered to be the 39th most powerful female in the world. She enjoys a very positive reputation among her people and is known to be very friendly and “human.”

Mia Amor Mottley, 53, is the current prime minister of Barbados and leader of the country’s labor party. She was heavily influenced by her family who played a great political role during the early years of development in Barbados. She is trained as a lawyer and over the years has become a popular leader among the citizens.

Paula Mae Weekes, 60, is the 6th and current president of Trinidad and Tobago. Weekes studied at the University of West Indies and graduated with a law degree. She then worked as a public prosecutor for 11 years, followed by appointment to the judiciary and Court of Appeals. On election day, she was the only nominated candidate by the People’s National Movement and was deemed elected without the need for a vote.

Sheikh Hasina Wazed is a Bangladeshi politician who is the 10th prime minister of Bangladesh, a position she has held since 2009. Sheikh Hasina is the daughter of the first president of Bangladesh, Sheikh Mujibur Rahman. Sheikh Hasina was greatly influenced by her father and first entered politics nearly four decades ago. She is an outspoken leader when it comes to women’s rights and listed as the 26th most powerful women in the world. Unfortunately, her tenure as prime minister has been fraught with scandals, authoritarian rule and little regard for the law. However, under her leadership, the country has seen excellent economic growth.

Tsai Ing-wen is the President of Taiwan and the first woman to be elected to the office in this region. She belongs to the Democratic Progressive Party (DPP) and is the first president to be of both Hakka and aboriginal descent and also the first unmarried President.

Politics is no longer a man’s game, but there were female pioneers who ensured that this wouldn’t be the case in 2019. Today’s generation of politician continues to make gains, but gender is no longer a controversial topic in elections or government.

The Top 10 Best Italian Dishes to Make at Home