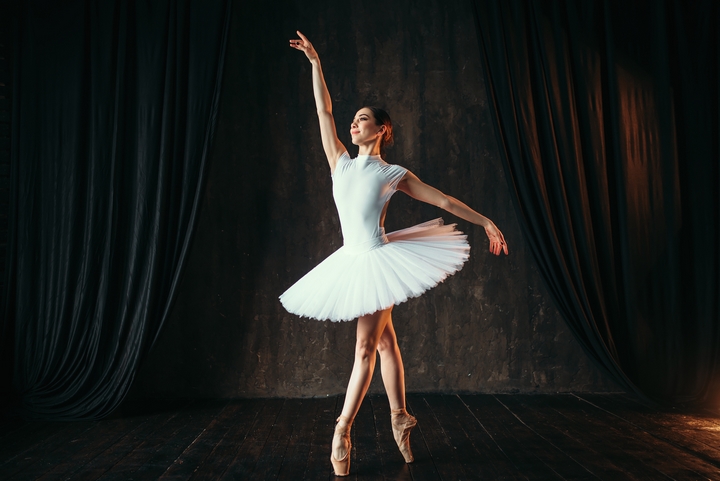 Ballet is an intricate dance that features highly formalized and precise steps and gestures. First performed during the Italian Renaissance in the fifteenth century, the dance was later transformed into a concert dance in France and Russia and has since progressed and developed, gaining popularity all over the world. Its vocabulary is based on French terminology.

Ballet has been taught in many schools worldwide, and each year these classes continue to grow. If you are just starting out, there are several moves you should know that are associated with ballet. Here we will discuss eight easy ballet moves for beginners: 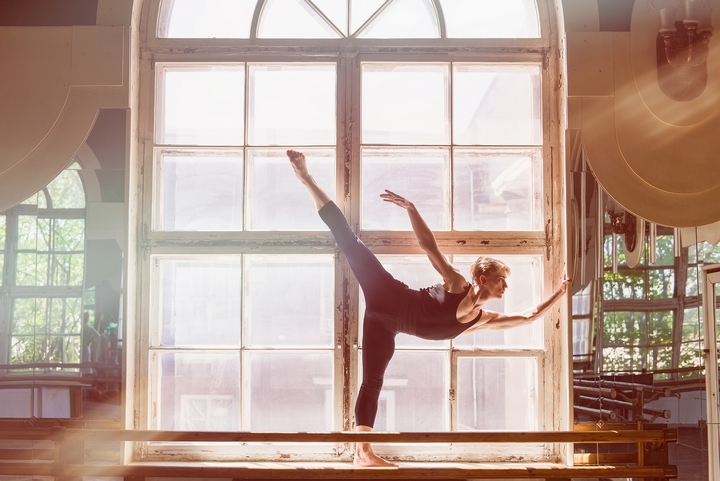 Attitude is one of the classical ballet positions often practiced on the barre. It involves the ballet dancer standing on one leg as the supporting leg while the other is lifted in the air to the front or back. This is the working leg, which should also bend at the knee to form a 145-degrees angle. The dancer should not over bend the leg or under bend the knee as this would make it look either too short or too long, which is not the ultimate goal for the dance. 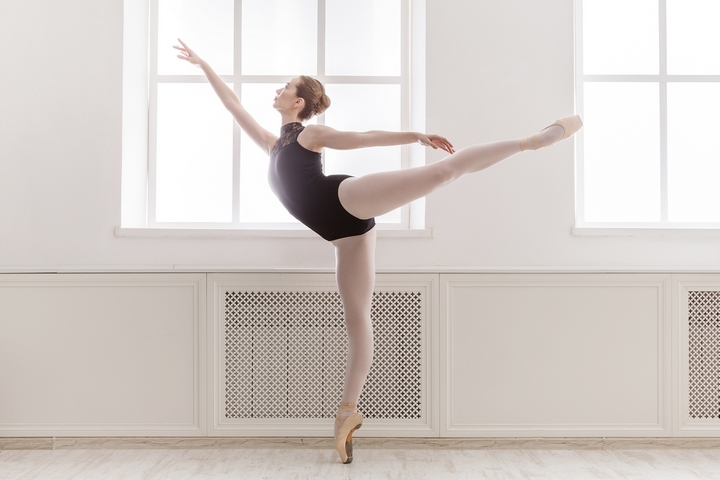 This is a classical ballet movement where the body is positioned by having the supporting leg on the ground with the working leg lifted into the air and stretched behind you. Both legs have to be straight and one arm extended in front of you, giving the illusion of an elongated body. It can be executed with the supporting leg demi-pointe, en pointe, or flat-footed on the floor. 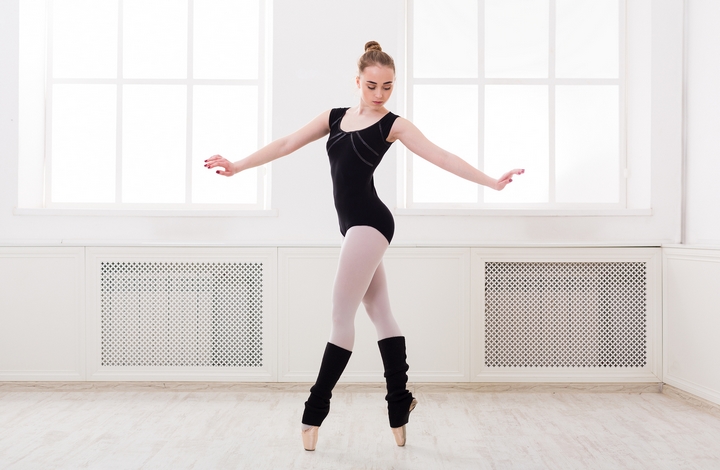 This classical move has several variations that lead to the same outcome, with both feet in the air. The movement requires the ballerina to slide one foot across the floor and lift it into the air. The supporting leg then pushes down and back up, making the dancer jump into the air to finally join the other working leg before assembling in the final position. Over time, there have been many variations to this move, but all end in the same position, with both feet pressed together in the air. 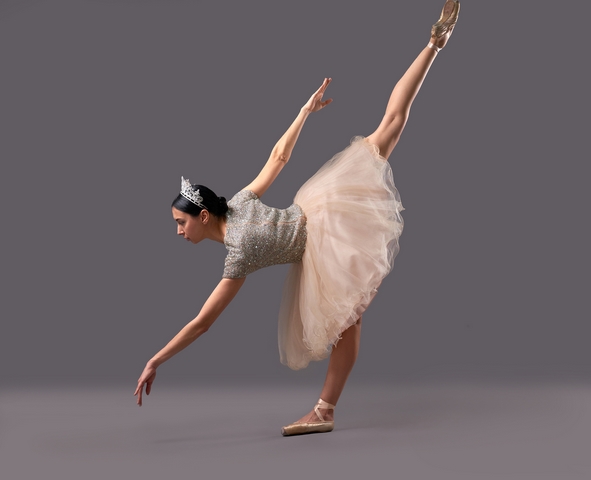 This is a French ballet term that means “leaning.” The dancer starts by leaning forward with the working leg lifted in the air as in the arabesque move, but above the 90-degree angle. The move can be executed in different angles above 90 degrees, but if the dancer’s leg is pointing to the ceiling, this move is known as penché. The perfect penché is executed at a 180-degrees angle. Besides numerous years of diligent practice, it takes a lot of flexibility and strength to execute this move. 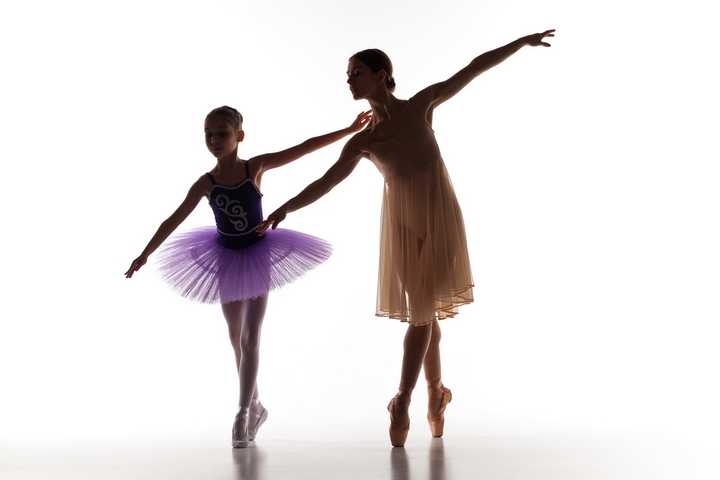 The pas de chat move is so called because it resembles the movement of a jumping cat. It is a French term meaning “cat steps.” This dance move is complicated and requires a lot of practice and flexibility. The ballerina makes a jump with the right leg going into a passé, followed by the left leg going into the same position, making the dancer look like both of their legs are in high passés. The dancer then lands with the right foot followed closely by the left. This move has several variations. 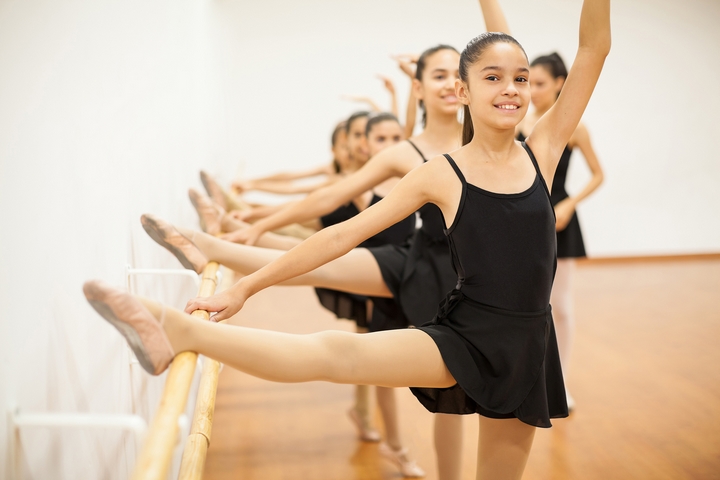 The word “développé” translates to “developing movement,” or “to develop.” This move is executed when the dancer’s working leg is raised up to the knee of the leg on the floor and then extended forward to an open position. The hips are kept level while the supporting level stands straight. The beginning movement should flow seamlessly. It is a step used not only in ballet but also in other dances. It is incorporated as the primary step in many moves. As easy as it may look, it still requires a lot of practice to execute flawlessly.

Échappé is a French term that refers to a slipping movement or escaping. It is executed by using both the legs and feet. The ballerina moves their feet across the fifth position to either the fourth or second feet position. The move is primarily executed with the dancer’s feet never leaving the ground throughout the entire movement. However, there are a few variations to this move. 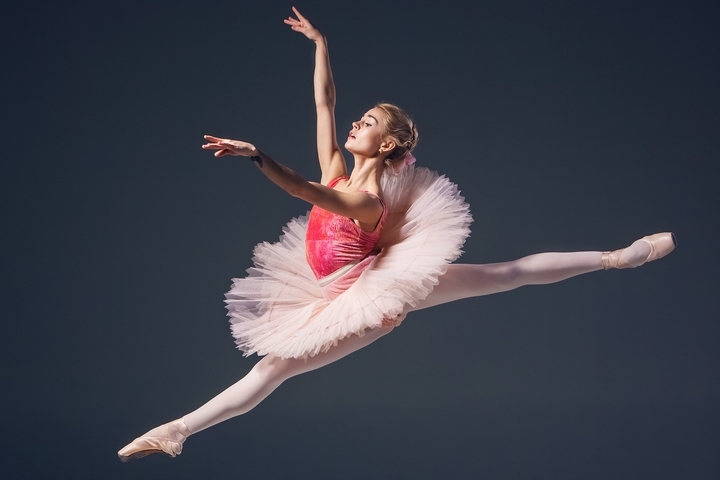 Grand jeté refers to “the big throw,” a move that requires a dancer to throw one leg into the air and push the supporting leg from the ground, leaping into the air before landing with the first leg. Often taught to beginners, this move is considered a basic grand allegro step, which allows them to get the feel of the kind of jumps involved in various ballet moves. There are some variations to this move since dancers build upon it as they progress to more complex ballet dance moves.

Ballet is a dance art form. Many schools are now adding ballet classes to their extracurricular activities as more people embrace it.

Mom On The Go: 4 Tips for Working Moms Who Want to Buy a New Honda