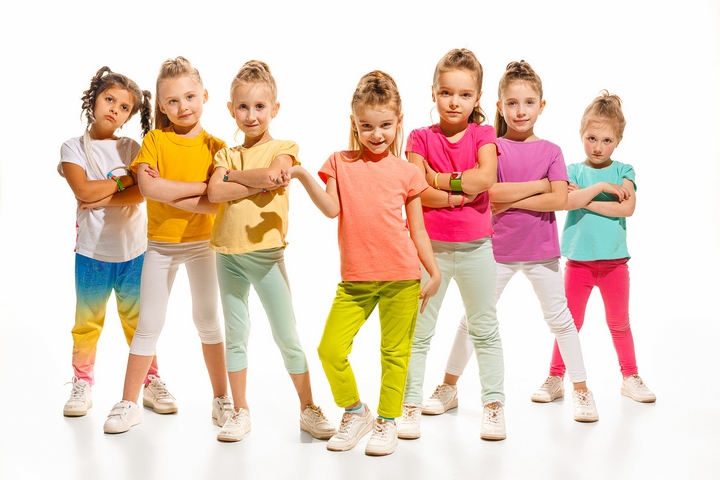 Every child needs a hobby or interest outside of school – they just can’t park themselves on the sofa and watch television or play video games, even though that’s we as adults do all the time! The piano and tennis, chess and the clarinet, gin rummy and reading – there’s plenty to do for kids these days.

But what about dancing? Dancing remains one of the most popular extracurricular activities today, and it has been for decades. Whether they want to be the next Baryshnikov or Cyd Charisse, your child can learn to dance to get exercise, stimulate their little gray cells, and meet new people.

Unsure which dance to experiment with? Here are nine different types of dance for kids to try:

Ballet is one of the most exquisite, elegant, and exciting types of dance there is. If you have ever attended a live performance of Pyotr Tchaikovsky’s “Swan Lake” or Sergei Prokofiev’s “Romeo & Juliet, then you will understand just how unique and pleasurable ballet really is, which is typically one of the reasons why so many parents enrol their child in these dance lessons.

Deep down inside, every little girl wants to be a queen of the night, a sugar plum fairy, or a little swan. With a little practice, they may even excel in the best ballet schools in the world!

This type of dance is an oldie (a real oldie), but a goodie. If you want to discuss elegance, then you need to include ballroom into this discussion. From the classic Viennese waltzes (Johann Strauss’ “Wiener Blut” still remains the greatest waltz of al time!) to the bolero (hello Maurice Ravel), there are plenty of styles within this dance genre.

While you are unlikely to find anyone dancing to the Blue Danube anymore, there could be a trend to make ballroom dancing great again! 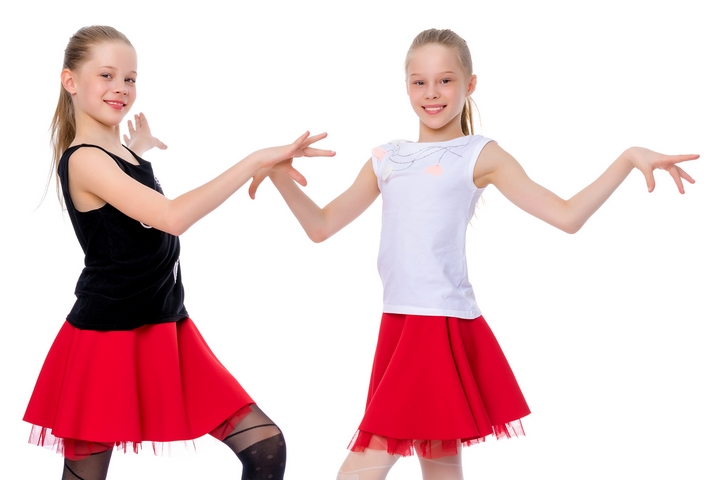 To the dancing neophyte, what jazz dancing is and isn’t can be a bit confusing. If you think jazz dancing is listening to the tunes of Charlie Parker or Art Blakey and shucking and jiving, then you would be wrong.

Jazz, which continues to be one of the most popular dance styles today, consists of multiple styles: ballet, tap, hip-hop, ceremonial, and anything contemporary. It is high energy and will involve dancing to more popular upbeat tunes. 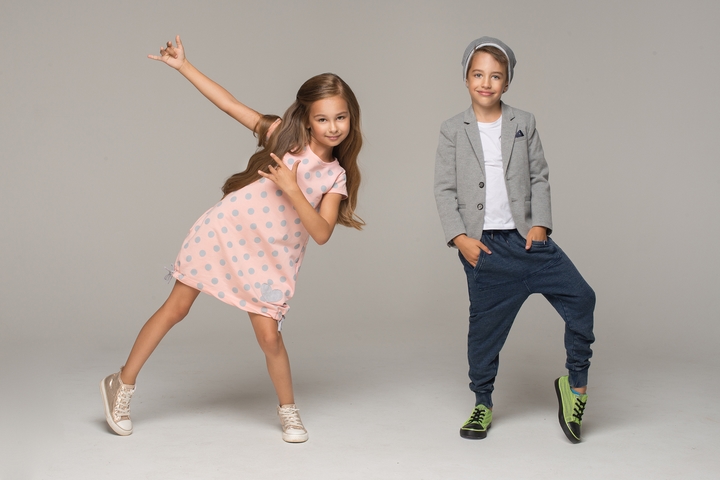 I say a hip hop a hippie to the hippity hip hop you don’t stop rockin’ to the beat.

Like jazz, hip hop dancing is one of the more popular dance forms for the new generation of dancers. Otherwise known as a street dance, hip hop is raw and intense and is more of a personal expression. It finds its rhythm, steps, and moves from rap, hip hop, and urban music.

Another cool thing about hip hop? You don’t need any special shoes – your high tops will suffice. 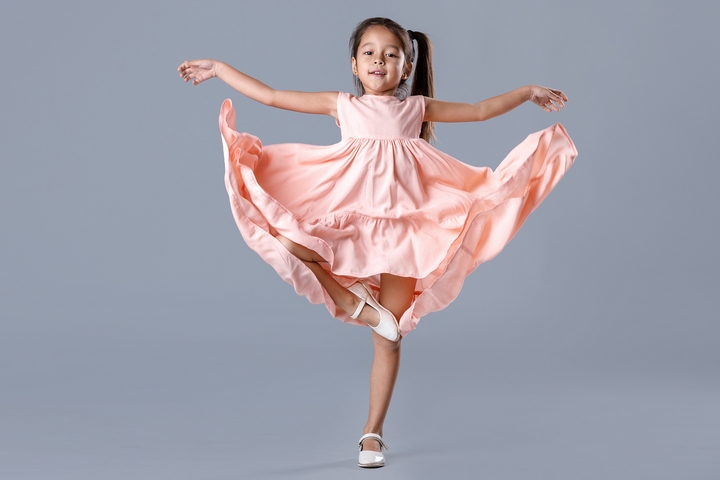 The days of Benny Goodman, Tommy Dorsey, Glenn Miller, and Harry James are long gone. Despite modern big bands trying to cater to a specific segment of the jazz market, swing is dead – and the cool cats aren’t bringing them back.

That said, it doesn’t mean swing dancing has entered into the dustbins of history. Swing dancing is one of the most fun types of dance there are – you just need a lot of energy to do it.

So, grab your wing tips, sport your fedora, and put away your smoking pipe and grab a ten-cent dance:

You might just impress the spirit of Fred Astaire, Ginger Rogers, and Gene Kelly. 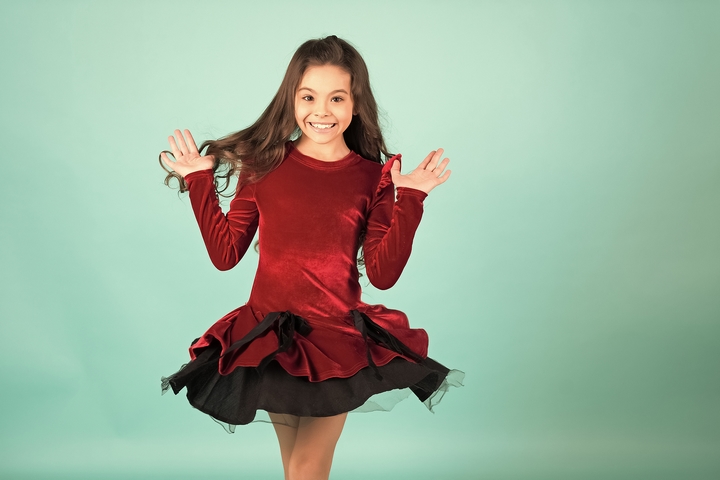 Whenever you need a little pick-me-up on a cold winter’s day, then all you need to do is turn on some Latin music and dance to the rhythm of the beat.

Over the centuries, various cultures and peoples across the Latin world have come up with expressive and energetic dances. These dance types, which everyone is aware about thanks to the endless pop culture references, remain as relevant as they were when they were first invented:

Pretend you’re in an exotic Latin American destination and enjoy the sounds. 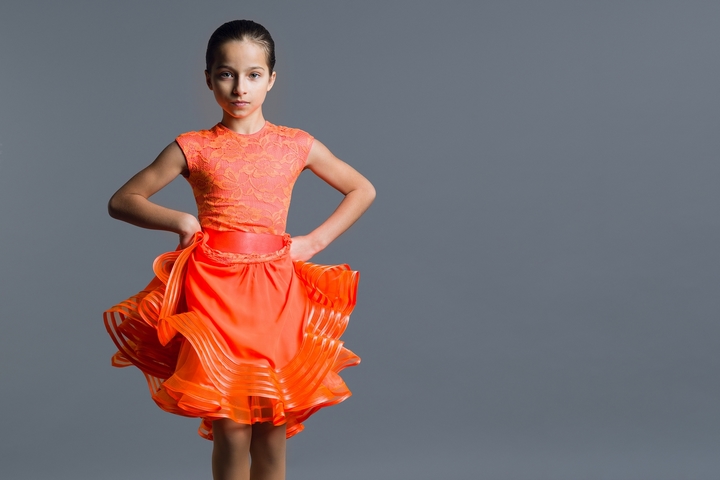 Borrowing from ancient ceremonial dances can walk a fine line in this day and age. Out of fears of cultural appropriation or disrespect to certain cultures, many dancers refrain from incorporating ceremonial moves, whether they’re from Sufi Whirling (Persian) or Drametse Ngacham (Bhutan). 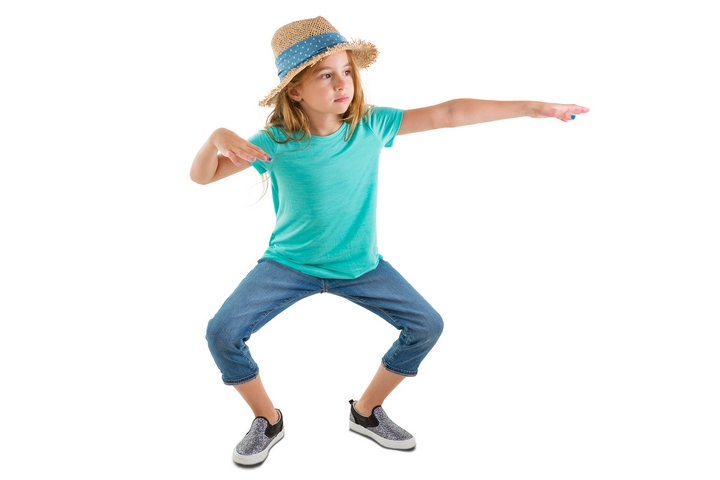 If you’re still new to the world of dancing, then you might be unfamiliar with interpretive dancing. This is a relatively new dance form – it was started in the early 20th century – that is meant to depict a story or an emotion. Oftentimes, it can be difficult understanding just what the performs are trying to do, but the more you become familiar with it, the more you’ll be intrigued. 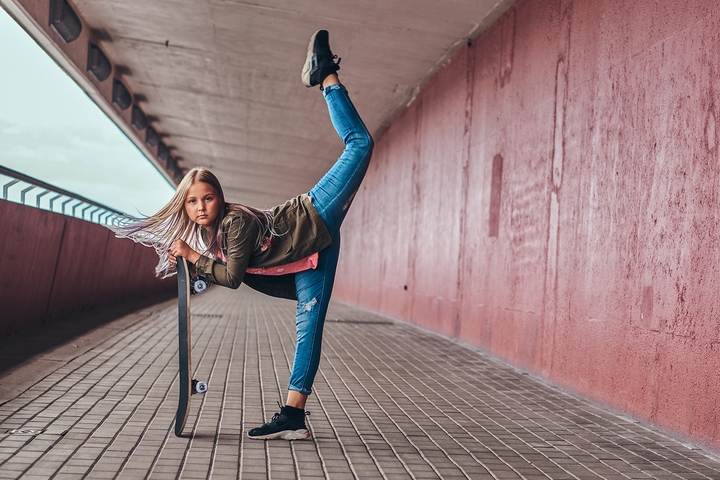 If you’re a millennial, then you probably know the many, many different fad dances of the 1990s. Who could forget about the Macarena? The Achy Breaky Heart?

But novelty dances have always been a part of pop culture. Just take a gander at the numerous dances of the last century:

If you want to get a cheap pop from your dancing, then tap into one of these dance crazes, and have your audience cheering like it’s nobody’s business!

Every generation has had its own inspiration: Fred Astaire of the 1940s, Gene Kelly of the 1950s, Michael Jackson of the 1980s, and whoever the cool kids like nowadays. These people have encouraged millions of boys and girls to join the world of dance and strike a pose, kick off a few moves, and potentially become one of the most well-known dancers of their generation.

6 Common Problems After a Car Accident

8 Best Skills for Working With Children in Your Job