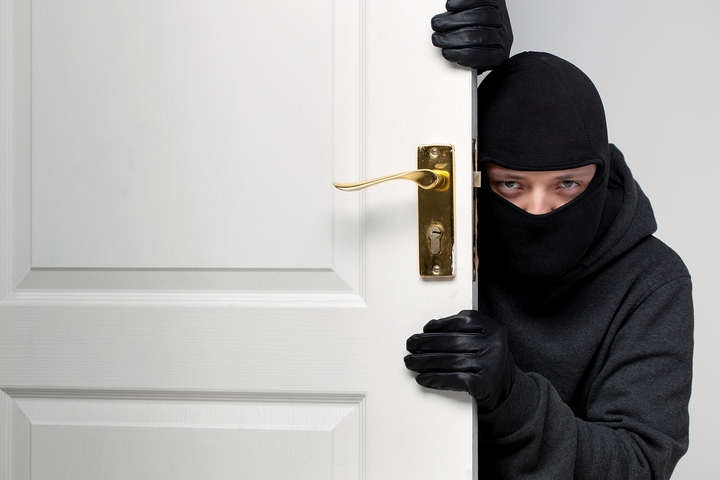 While traditional keys have withstood the test of time, a large majority of homeowners struggle with keeping keys and locks are susceptible to being picked. More people are considering keyless entry options either for their new home or by installing a system on the front door of their current home. 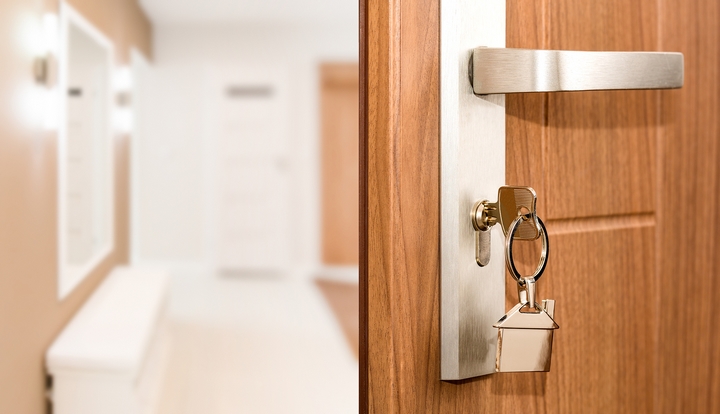 Probably the most obvious benefit of keyless entry on a home is the fact that a homeowner no longer needs keys. Gone are the days when someone is locked out of their home due to a lost or forgotten key. As locks get older it is more common to break keys in them. This can also leave a homeowner locked out with no ability to get into the house, unless they request the services of a professional locksmith.

A homeowner does not need to hide a key on the premises which can lead to intrusions. With a keyless entry system, all an occupant of the home needs is to know the passcode to gain entry. It will also save costs to replace keys that were lost or broken or locks that need to be repaired or replaced. 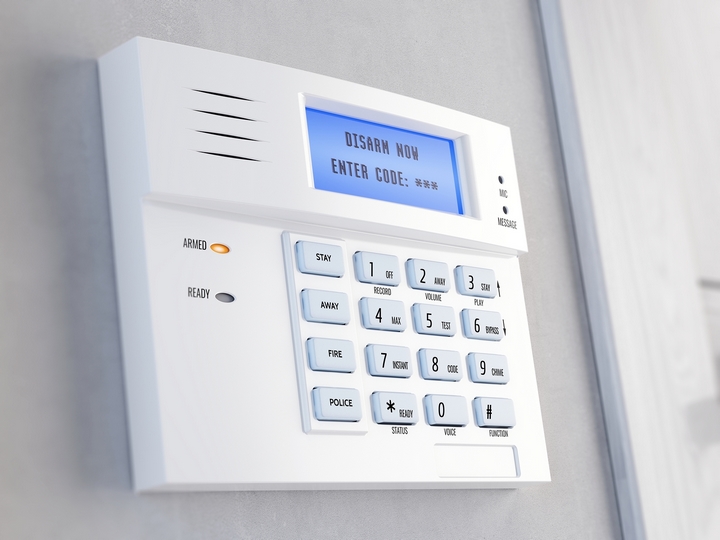 Keyless entry systems on a house are convenient because they can be programmed through the keypad itself or with a computer hooked up to internet. This allows the homeowner to easily change passwords if needed even if they are not present at the home. Keyless entry systems can also be programmed to lock and unlock at certain times. This gives peace of mind to a homeowner and removes the worry around making sure a door is locked before retiring for the night.

Keypads can also be programmed with different passcodes for temporary access as well. For instance, if you hire a maid or house-sitter, a homeowner can provide them with temporary passcodes and remove them from the system when the service is no longer needed. This system is especially helpful if children need to gain entry to the home because a parent does not have to worry about lost keys. 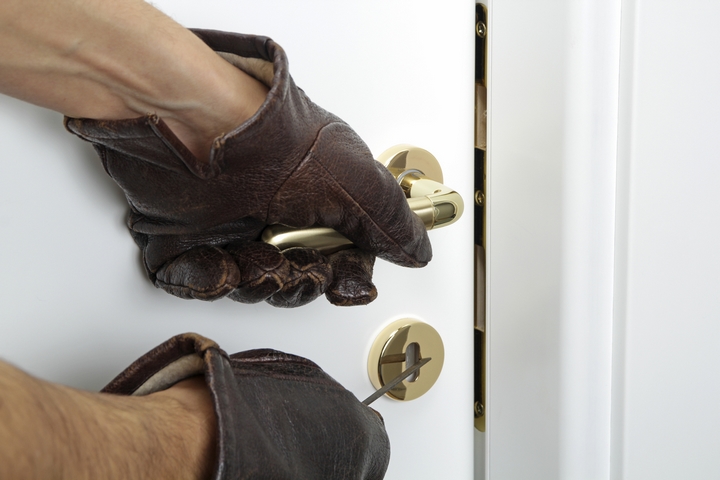 Keyless entry systems allow for increased security to a house because an intruder is not able to pick a lock to gain entry. Lock bumping is also common where someone can use a fake key to open the lock. This is especially problematic because there are no signs of forced entry, making it difficult for a homeowner to access support from the insurance company. The only way that access can be gained to the home is by entering one of the correct passcodes programmed into the system.

While most keyless entry systems require a 4-digit passcode to be entered, a homeowner can choose to make this passcode longer to make it more difficult to guess and gain entry to the home. Some systems are even capable of alerting authorities after a specified number of incorrect passcodes are entered, allowing for an additional security measure for your home. 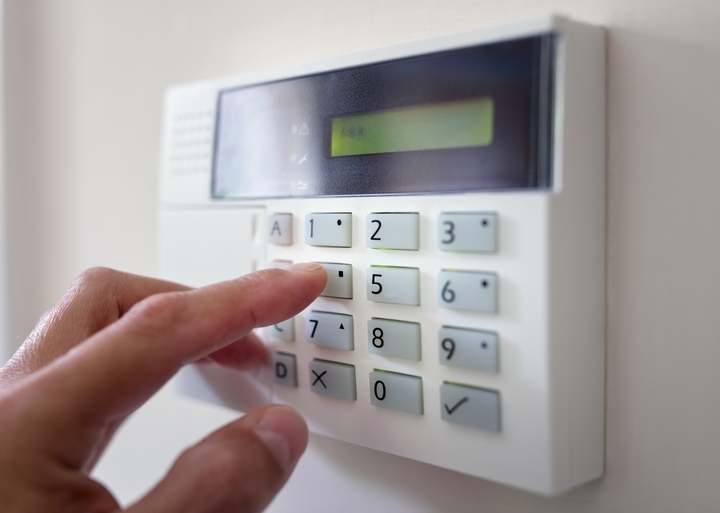 It is a common occurrence for homeowners to get keys cut and they do not work when tried on the lock. With keyless entry systems, gaining access to the home is a certainty as long as the passcode is correct. Keyless entry systems are durable because they do not sustain the repetitive friction that can occur when inserting and turning keys into a lock that will eventually wear it down and cause damage. All a homeowner or occupant needs to do is enter the passcode, turn the doorknob, and they are home free.

10 Design Items You Need in Your Bedroom